An old 18th-century stone farmhouse, completely refurbished in 2001. It is on the outskirts of the village of Terrades, in the Alt Empordà. The house is 362 m2 and set on a plot of 83706 m2.

An old 18th-century stone farmhouse, completely refurbished, and surrounded by a large garden with a lawn and trees. It is on the outskirts of the village of Terrades, in the Alt Empordà, 12 km from Figueres, close to the Costa Brava (25 km). Originally built in 1777 and completely refurbished in 2001. Conserving original elements from different centuries. It is in a perfect condition, giving still an idea of the style of living in that rural area with a simple style of living.
There are 4 bedrooms, 3 bathrooms, large kitchen with offices, several rooms, garden-terrace, 8-10 car park, children swimming-pool.  Those who love freedom, nature, quietness and nonetheless want good connections to the great centres of Europe, no matter if by plane, high velocity train or car, should not miss this paradisiacal property. Ideal for a small charm Hotel or B & B (current business as of to-day), huge potential. Only 65 km from Girona airport.

Terrades is a village located between Llers and San Lorenzo de la Muga, 12 km from Figueras, surrounded by mountains in the basins of the Rissec and Murga rivers, dedicated mainly to both rainfed and irrigated agriculture. Terradas cherries are highly prized for their high quality, with Fira-Mercat being held every year since 1996 on the first Sunday in June, when the owner families sell their best cherry quality. There is no cooperative.
The cherry trees can be seen on either side of the road, coming from Llers. Its flowering period usually begins in the middle-end of April. The cherry tree and its flowering is so abundant, that it is even a reason for meeting of the Japanese collective near the area, to carry out its traditional Hanami Fiesta.
The quality of the cherry of this land created even a journey of about a month and a half (until the end of its season), during which a series of restaurants and their municipalities wove a trip around the world of taste, of the retina and of the memory , preserving the traditional values ​​of the Alt Empordà.
Its municipality of rural character is formed by stone houses of the XVI and XVII centuries. 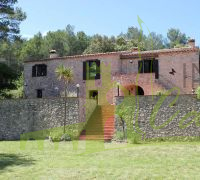 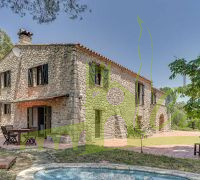 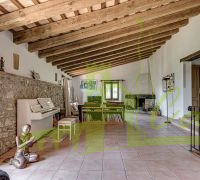 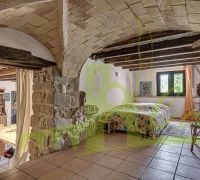 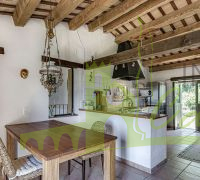 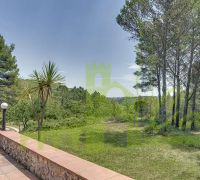 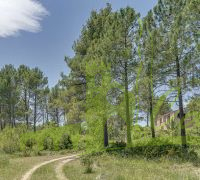 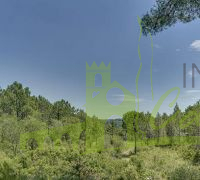 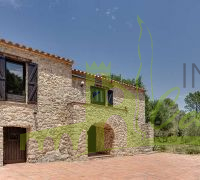 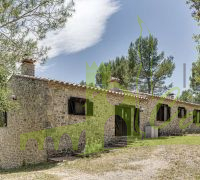 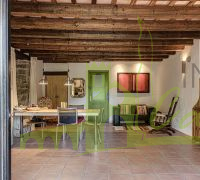 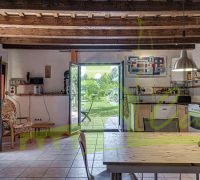 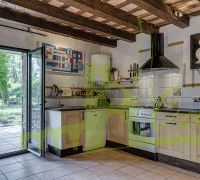 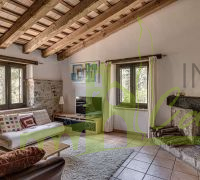 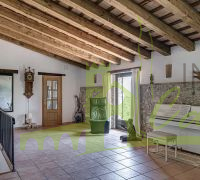 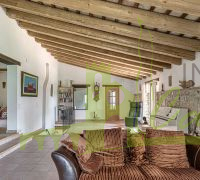 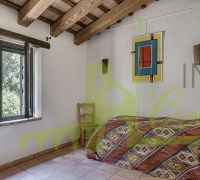 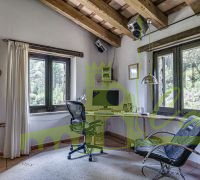 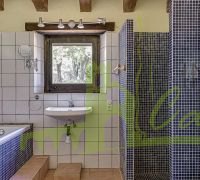 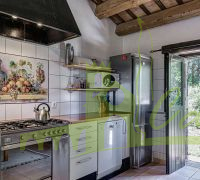 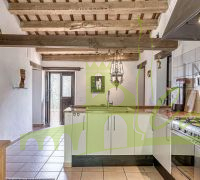 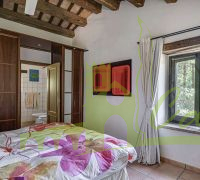 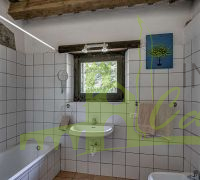 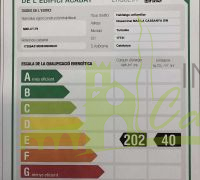 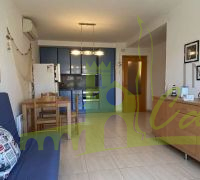 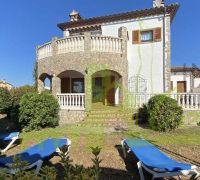 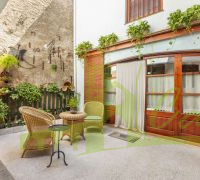 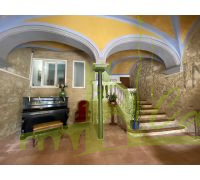 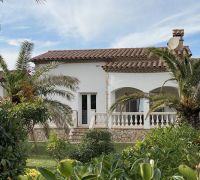 Several reasons to trust us 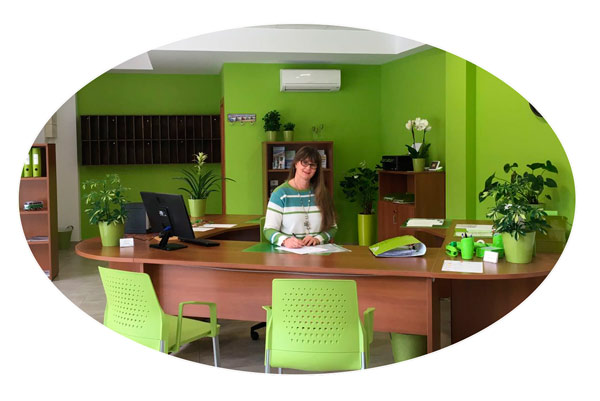